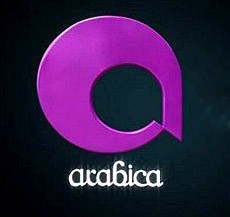 update from Fanoos
Please note that until today 3rd of March 2010, Arabica seems not to be airing Star Academy, we believe that either it will take few weeks, or the deal was not signed with the Station.

About Arabica TV
Arabica also know in arabic as ARABIKA