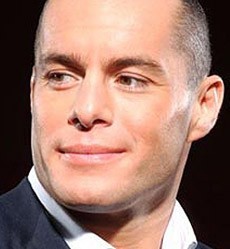 Chalid Arrab is a well known Moroccan-German kickboxer. He is also a martial art athlete. Arrab was born on the 28th of May 1975 in Germany; He has Moroccan roots. Arrab is also nicknamed as "Die Faust" which means The Fist in the German Language.

As an Amateur boxer Chalid had scored close to 34 Wins. During the mid of 2006 Arrab participated in the K-1 World GP in Las Vegas as a heavy underdog.

Help us improve this page:   Correct or update the Chalid Arrab page