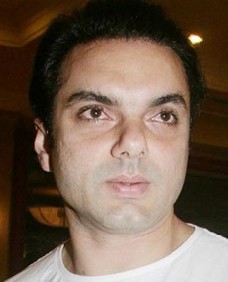 Sohail Khan is an Indian actor and director.

Sohail is also a movie writer and producer.

In the year 2009, He took role in the Bollywood movie Do Knot Disturb.

Help us improve this page:   Correct or update the Sohail Khan page