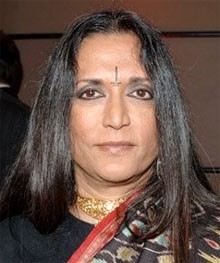 Deepa Mehta was born on the 1st of January 1950 in Amritsar, Punjab, India.

Fire, is another great movie directed by Deepa which had previously attracted hostility from some people in the Hindu community.

Help us improve this page:   Correct or update the Deepa Mehta page