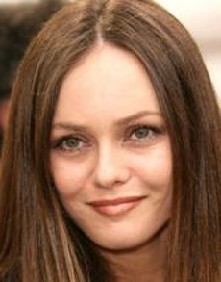 Vanessa Paradis is a famous french actress and singer.

Her full name is Vanessa Chantal Paradis, she was born on the 22nd of December 1972.

At the age of fourteen Vanessa Paradis became popular after the huge success of her single Joe le taxi.

In music she has many albums released, her debut album was released in 1988 entitle M&J. followed in 1990 with the album Variations sur le même t'aime.

Vanessa Paradis career is not only in music but also in modeling and movies.

Her first role on the big screen was in 1989 in the movie Noce Blanche followed in 1995 with the movie Élisa.

Help us improve this page:   Correct or update the Vanessa Paradis page