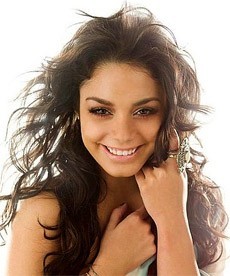 Vanessa Hudgens music career started after she released her first album, V, in the year 2006.

Her other album, was released in 2008 entitled Identified. Vanessa Hudgens is also a Neutrogena spokesperson, representing the face of Sears and Ecko footwear.

Help us improve this page:   Correct or update the Vanessa Hudgens page