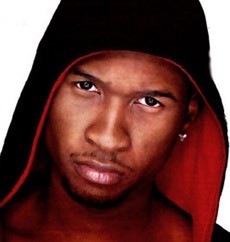 Usher Raymond IV also known under the mononym Usher was born on the 14th of October 1978.

Usher is a celebrity American singer and actor.

Usher became famous during the nineties, In the year 1997 he released the album MY WAY and in the year 2001 he released his second album entitled 8701.

In the year 2004, he released Confessions, a very successful album which sold more than 10 million copies in the US. The album was such a hit that it has been certified as a diamond album by the R.I.A.A.

In the year 2008 and according to Billboard magazine, Usher is the 21 st most successful Hot 100 Singles Artist of all times.

Help us improve this page:   Correct or update the Usher Raymond page