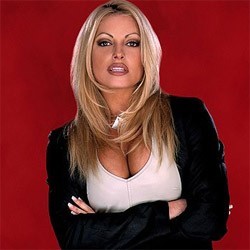 Trish Status also known as Patricia Anne Stratigias was born on the 18th of December 1975 in Toronto, Ontario, Canada.

Trish Stratus appeared on the covers of many magazines, Her charity work was also recognized nationally.

Help us improve this page:   Correct or update the Trish Status page