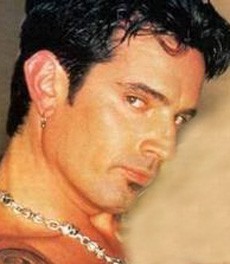 Lee is considered as the oldest drummer for the Band.

Tommy Lee was previously married to actresses Heather Locklear and also to celebrity Pamela Anderson they have 2 children.

Help us improve this page:   Correct or update the Tommy Lee page