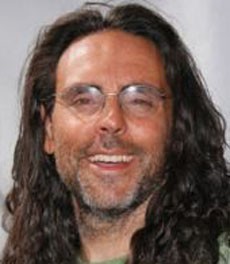 Tom Shadyac is an American comedian and producer.

His full name is Thomas Peter Shadyac. Tom Shadyak was born on the 11th of December 1958 in Falls Church, Virginia.

Tom Shadyac is of Lebanese Christian origins from the famous Chidiac family.

Help us improve this page:   Correct or update the Tom Shadyac page