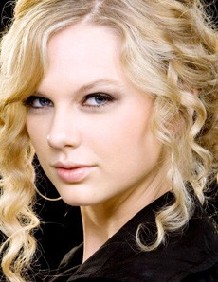 Taylor Swift is an American singer, actress and song writer.

Her full name is Taylor Alison Swift, she was born on the 13th of December 1989.

Swift debut single was released in 2006 under the name Tim McGraw, then a debut album was released which considered as a Platinum by the Recording Industry Association of America.

In the year 2008, Taylor Swift albums sold more than 4 million copies, and made her one of the most-selling musicians of the year in America according to Nielsen Sound-Scan.

Help us improve this page:   Correct or update the Taylor Swift page