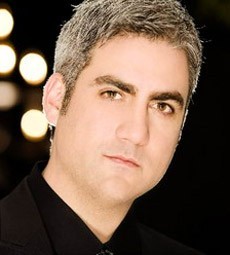 Taylor Hicks is a famous American singer who became popular in the year 2006. His full name is Taylor Reuben Hicks.

Taylor Hicks was the winner of American Idol during its fifth season.

After he won the American Idol title, Taylor Hicks signed a contract with Arista Records.

Help us improve this page:   Correct or update the Taylor Hicks page