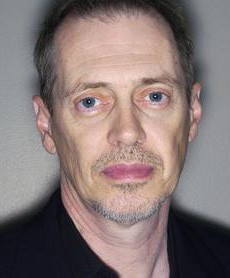 Steven Vincent is also a known writer and a movie director.

Steven Vincent is a member of the theater company The Wooster Group.

His first appearance to public was in the year 1986 in the movie Parting Glances, he played the character of Nick, a young man hit with the Aids virus.

Help us improve this page:   Correct or update the Steven Vincent page