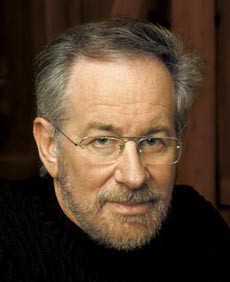 His full name is Steven Allan Spielberg, He was born on the 18th of December 1946.

In the year 2006, Steven Spielberg was listed as the most powerful and influential personality in movie industry by magazine Premiere.

Steven Spielberg is also listed as one of the 100 Most Important People of the Century by the Time Magazine.

Steven Spielberg career in movie directing spans to more than four decades, His movies relate to all themes and ideas.

In his beginings Steven Spielberg focused on making science fiction and adventure movies, the movie E.T. was an example which set the path for the new Hollywood blockbuster filmmaking and directing.

In addition to sci-fi movie making, Steven Spielberg directed and wrote movies related to human issues such as Slavery and War.

In the year 2009, Steven Spielberg signed a Multi-Billion deal with Indian rich personality Anil Ambani to produce a number of movies every year.

Help us improve this page:   Correct or update the Steven Spielberg page