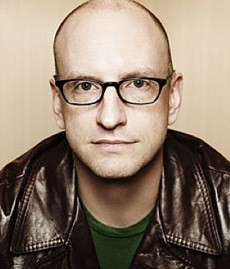 Steven Soderbergh was born on the 14th of January 1963 in the United States of America.

Help us improve this page:   Correct or update the Steven Soderbergh page