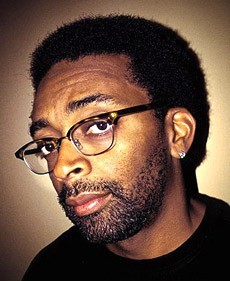 Spike Lee is a also a movie producer, film writer, and an actor.

Shelton Jackson Lee won one Emmy Award and was nominated for an Academy Award.

In addition Lee is a teacher at New York University and Columbia University.

Spike Lee owns the production company called 40 Acres and A Mule Filmworks, his company produced many great movies since the year 1983.

In his movies, Spike talks about race relations, the role of media in today, rich and poverty.

Help us improve this page:   Correct or update the Spike Lee page