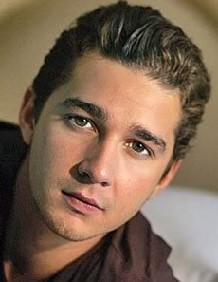 Shia LaBeouf is a famous american actor and comedian.

Shia started his acting career as a comedian when he was ten years-old.

He was mostly famous among young audiences for his part in Even Stevens, a famous Disney Channel tv series .

In the year 2003, Shia starred in his first movie entitled Holes, he also took the lead acting role in The Battle of Shaker Heights.

Help us improve this page:   Correct or update the Shia LaBeouf page