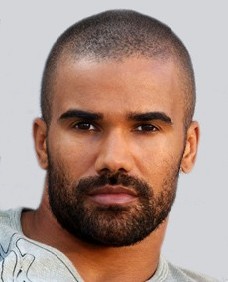 Shemar Moore is an American Television and Movie actor. He is also a former model of Irene Marie Models.

His full name is Shemar Franklin Moore and he was born on the 20th of April 1970 in Oakland, California, U.S.A.

His first appearance on the big screen was when he played the role of Chris in Hav Plenty in the year 1997. Since then, Moore has been appearing in few movies. His latest was in the role of Trent in the movie The Seat Filler in the year 2004.

Shemar Moore became known for playing the role of Malcolm Winters on the Television series: The Young and the Restless which played on television between the years 1997 and 2005.

In 2005, He started playing the role of an FBI Agent named Derek Morgan in the TV series Criminal Minds.

Help us improve this page:   Correct or update the Shemar Moore page