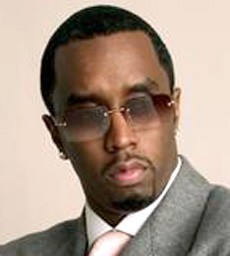 Sean Combs Diddy was born on the 4th of November 1969.

Sean Combs Diddy is also into mens fashion design, his clothing line got an award from the Council of Fashion Designers of America.

Help us improve this page:   Correct or update the Sean Combs Diddy page