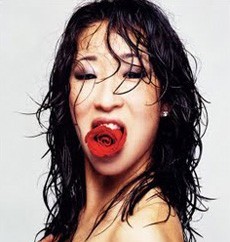 Sandra Oh is a Canadian actress. Sandra Oh was born on the 20th of July 1971.

Sandra Oh is known for her role as Doctor Cristina Yang in tv series Grey's Anatomy which is produced by ABC Television.

Sandra Oh has also appeared in good movies such as Under the Tuscan Sun and Sideways.

Help us improve this page:   Correct or update the Sandra Oh page