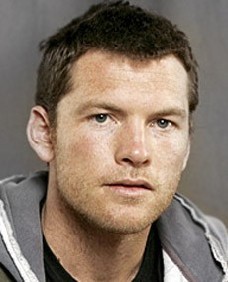 Sam Worthington is a famous Australian actor who rose to instant international fame after starring in Avatar.

His full name is Samuel Henry Worthington and he was born in Britain on the 2nd of August 1976. He graduated from the the National Institute of Dramatic Art - NIDA in the year 1998.

After almost a decade of starring in Australian Television series, it was not until the year 2009 that Sam Worthington started gaining international fame.

Worthington got his first real chance into Hollywood when he played the role of Marcus Wright in Terminator Salvation, in the year 2009. That same year, he got the lead role as Jake Sully in the James Cameron directed action adventure epic movie Avatar. The blockbuster 3D movie actually broke all records, including in box office, memorabilia, and game sales.

In the year 2010, Worthington played the role of Perseus in the movie Clash of the Titans.

Help us improve this page:   Correct or update the Sam Worthington page