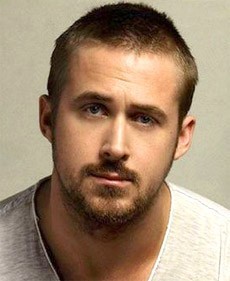 Ryan Gosling is a handsome Canadian actor and musician.

His full name is Ryan Thomas Gosling. Ryan Gosling was born on the 12th of November 1980 in Canada.

Ryan Gosling became famous after his roles in the movies The Notebook and The Believer.

Gosling got nominated for the Outstanding Performance by a Male Actor in a Leading Role for his performance in the movie, Lars and the Real Girl during the Screen Actors Guild Award.

Help us improve this page:   Correct or update the Ryan Gosling page