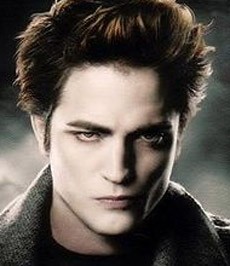 Robert Pattinson is also a model and a musician.

Robert Pattinson became popular world wide after performing the role of Edward Cullen in the Movie Twilight, a film based on Stephenie Meyer Novel.

It is worth mentioning that Robert Pattinson also played the role of Cedric Diggory in the movie Harry Potter and the Goblet of Fire in the year 2005.

Vanity Fair and Ring of the Nibelungs are two movies in which he appeared back in the year 2004.

Help us improve this page:   Correct or update the Robert Pattinson page