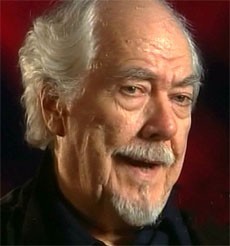 In the year 2006 Robert Altman was recognized by the Academy of Motion Picture Arts and Sciences for all his achievements and his library of movies, and for that they given the Academy Honorary Award.

Robert Altman was recognized for movies such as Nashville and Mash, great films which he directed and which were chosen to be preserved at the National Film Registry in the U.S.A.

Help us improve this page:   Correct or update the Robert Altman page