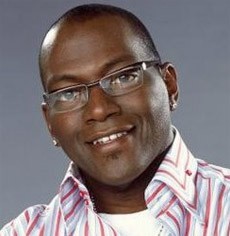 Randy Jackson is an American Idol Judge since the year 2002, Randy was born on the 23rd of June 1956 in Baton Rouge, Louisiana.

Randy Jackson worked with many big artists such as Tracy Chapman, Bruce Springsteen, Carlos Santana, and Jerry Garcia and many other singers.

Help us improve this page:   Correct or update the Randy Jackson page