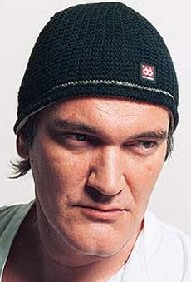 Quentin Tarantino is also an actor, a screenwriter, a producer and a cinemato-grapher.

In the early 1990s he started his career by making independent movies with stories revolving around violence.

His better movies include Death Proof in 2007 and Inglourious Basterds in 2009.

In the year 2007, Quentin Tarantino was ranked as the 12th great director of all times by Total Film.

He also got a BAFTA and Palme d'Or Award.

As for the Emmy and Grammy Awards he got nominated for those, but did not win.

Help us improve this page:   Correct or update the Quentin Tarantino page