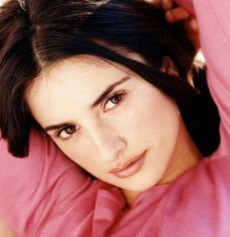 Her full name is Penélope Cruz Sánchez, She was born on the 28th of April 1974.

Penélope Cruz started acting when she was young, at that age she got a lot of success for taking roles in movies such including Belle Époque, Jamón and The Girl of Your Dreams.

Penelope Cruz is mostly famous for working with Pedro Almodóvar, a famous Spanish director. She appeared in his films All About My Mother, Volver and Broken Embraces.

Help us improve this page:   Correct or update the Penelope Cruz page