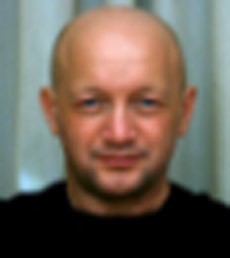 Pavel Sviridov is an Astrologer and a famous Predictor from Russia. Sviridov is the head of Fund for Temporal Research, Analysis and Forecasting in Russia.
Pavel Sviridov predicted the current global economic downturn back in 2002.

Pavel forcasts that the American President Barack Obama fate will be similar to former leader of the Soviet Union, Mikhail Gorbachev.

Sviridov also predicted World War III to start in 2011. He also forcasted that territory of the Russian Federation will be shared with neighboring countries.

Help us improve this page:   Correct or update the Pavel Sviridov page