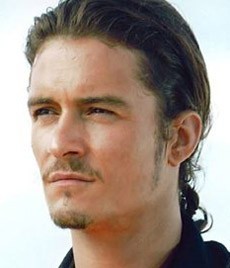 Orlando Bloom is an English actor who was born on the 13th of January 1977.

In 2001, Orlando Bloom became popular after his role as the Elf prince, Legolas, in The Lord of the Rings movies.

In 2003, Orlando starred as blacksmith Will Turner in the blockbuster movie Pirates of the Caribbean movies.

Orlando Bloom also had good roles in big movies such as Troy and Kingdom of Heaven.

Help us improve this page:   Correct or update the Orlando Bloom page