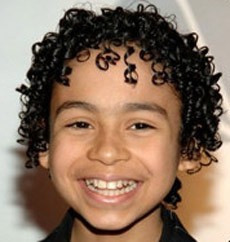 Noah Gray-Cabey is a celebrity TV actor and a famous pianist.

Noah Gray-Cabey is popular for his roles as Franklin Aloysius Mumford in My Wife and Kids a famous sitcom produced by ABC Television.

Help us improve this page:   Correct or update the Noah Gray-Cabey page