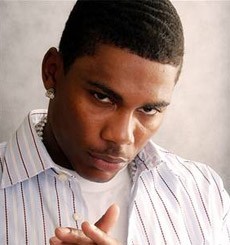 Cornell Haynes Jr. also known as Nelly is a famous American rapper, Nelly was born on the 2nd of November 1974.

Nelly is also singer and a good actor. He has performed with the rap group St. Lunatics since 1996 and was signed to Universal Records in 2000.

Under Universal, Nelly has four solo studio albums released in his name and several number-one hits. Highly successful, Nelly has sold over 50 million records in the United States. He also won Grammy Awards in 2003 and 2004.

Help us improve this page:   Correct or update the Nelly - Cornell Haynes page