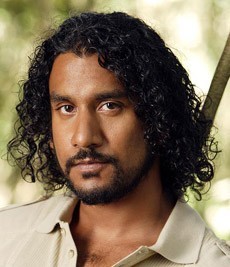 Naveen Andrews is a famous English actor. His full name is Naveen William Sidney Andrews, Naveen was born on the 17th of January 1969 in London, England.

Naveen Andrews became popular after his role in Grindhouse in the year 2007 and the television series Lost as Sayid Jarrah.

His mother is Nirmala, a psychologist, and his father is Stanley Andrews, a businessman. His parents were both immigrants from Kerala, India.

When Naveen was sixteen years old and while he was at Emanuel School, he fell in love with his mathematics teacher, Geraldine Feakins. The couple got a son in the year 1992.

Help us improve this page:   Correct or update the Naveen Andrews page