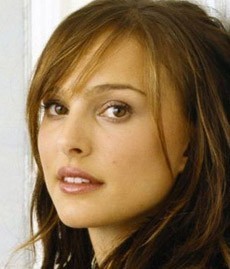 Her full name is Natalie Portman. She was born on the 9th of June 1981.

In the year 1994, Natalie Portman acted her first movie role in the movie Léon, a movie which was better known as The Professional.

While still filming and acting, Natalie Portman earned a degree in psychology from Harvard.

Help us improve this page:   Correct or update the Natalie Portman page