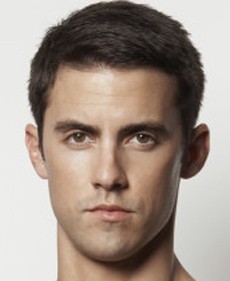 His full name is Milo Anthony Ventimiglia. He was born on the 8th of July 1977.

Milo Ventimiglia was famous for playing the role of Peter Petrelli on the Television series Heroes.

Milo first appearance was in the TV series Gilmore Girls, where he played the role of Jess Mariano, the boy friend of Rory Gilmore, between the years 2001 and 2006.

Help us improve this page:   Correct or update the Milo Ventimiglia page