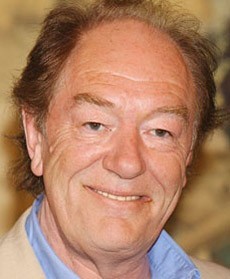 Michael Gambon is a British/Irish actor, Gamon work was related to stage, movies and TV.

His full name is Sir Michael John Gambon. He was born on the 19th of October 1940. A

Michael Gambon is mostly famous for his role in The Singing Detective.

Michael Gambon is also known for his role as Albus Dumbledore in the Harry Potter movies, he took the role which was previously acted by Richard Harris.

Help us improve this page:   Correct or update the Michael Gambon page