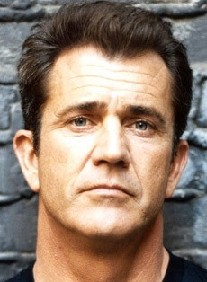 Gibson was born on the 3rd of January 1956 in Peekskill, New York, USA.

Mel Gibson is also a movie director, screenwriter and a famous producer.

At the age of twelve, Mel Gibson traveled to Sydney, Australia where he studied acting at the National Institute of Dramatic Art.

Gibson became popular after acting the the series of Lethal Weapon movies.

Following his success he decided to Direct and star in the movie Braveheart which earned him an Academy Award.

Mel Gibson is considered as one of the few actors who moved into film-making and directing and actually succeeded in doing so.

Help us improve this page:   Correct or update the Mel Gibson page