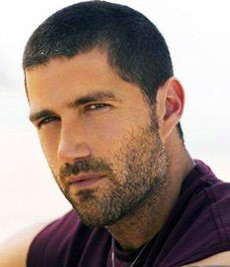 Matthew Fox is an American actor and model. Matthew Chandler Fox was born on the 14th of July 1966.

His first major role was playing an older brother and patriarch Charlie Salinger on Party of Five in the 1990s, co-starring with both Scott Wolf and Neve Campbell.

Help us improve this page:   Correct or update the Matthew Fox page