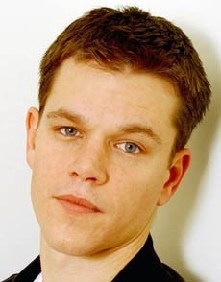 Matt Damon is an American actor and writer.

His full name is Matthew Paige Damon. Matt was born on the 8th of October 1970.

Matt Damon is also a known philanthropist, who became a big sensation after his movie Good Will Hunting earned a lot of acclaimed recognition, he wrote the screenplay with his friend Ben Affleck.

They both won the Academy Award for Best Original Screenplay.

They also earned the Golden Globe Award for Best Screenplay for the work.

Help us improve this page:   Correct or update the Matt Damon page