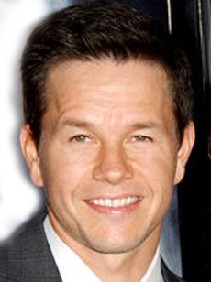 Mark Wahlberg is a celebrity rapper and actor.

His full name is Mark Robert Michael Wahlberg and he was born on the 5th of June 1971 in Boston, Massachusetts.

Mark Wahlberg is also a TV and movie producer.

At first Mark Wahlberg was known as Marky Mark but around the early ninties, when he was a rapper he used to be labled with his band as Marky Mark and the Funky Bunch.

Help us improve this page:   Correct or update the Mark Wahlberg page