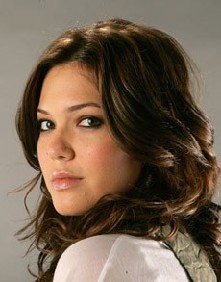 Mandy Moore is a famous American singer, actress and songwriter.

Her real name is for Amanda Leigh Moore, She was born on the 10th of April 1984 and was raised in Florida.

Mandy Moore is also a fashion designer. In the late ninties, Manday released her first teen album entitled So Real which got her a lot of fame as a teenager.

Later she released another album entitled I Wanna Be with You.

In the year 2002 Mandy decided to go in the acting path and appeared in the movie Chasing Liberty.

Help us improve this page:   Correct or update the Mandy Moore page