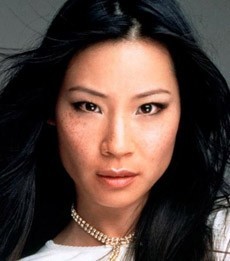 Between the years 1998 and 2002, Lucy Liu was famous for her role as Ling Woo in the TV series Ally McBeal.

Help us improve this page:   Correct or update the Lucy Liu page