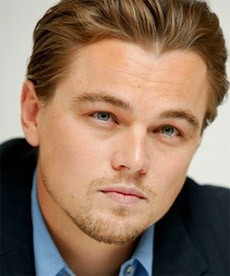 Leonardo Dicaprio was born on the 11th of November 1974 in the United States of America.

Leonardo Dicaprio is also a film producer. He became famous after his role in the TV sitcom Growing Pains.

Leonardo Dicaprio got nominated for the Golden Globe Award and Academy Award for Best Supporting Actor for his role as a mentally handicapped brother of Gilbert played by Johnny Depp.

Help us improve this page:   Correct or update the Leonardo Dicaprio page