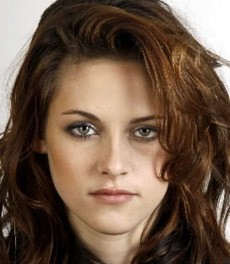 Kristen Stewart was born on the 9th of April 1990.

Kristen was popular for taking the role of Bella Swan in Twilight and New Moon.

Kristen Stewart was the star in many hollywood movies including The Messengers, Panic Room, Zathura, Adventureland.

Kristen Stewart first role was in the year 1999 in the movie The Thirteenth Year.

In the year 2010 Kristen Stewart took role of Joan Jett in the Movie The Runaways.

In the same year she also took the role of Mallory in the movie The Runaways, in additionn to her role as Bella Swan in the The Twilight Saga - Eclipse.

Help us improve this page:   Correct or update the Kristen Stewart page