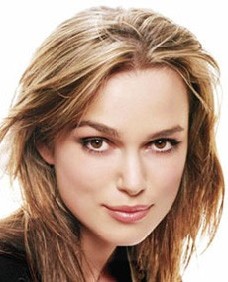 Keira Knightley started acting when she was still a child, however her career started professionally in the year 2003 as she took role in the movies Pirates of the Caribbean trilogy.

In the year 2005, Keira Knightley received Best Actress Academy Award and Golden Globe Award nominations for her role as Elizabeth Bennet in the movie Pride and Prejudice.

In the year 2008, Forbes magazine said that Keira Knightley is second highest paid actress in Hollywood along with Cameron Diaz. They said she has earned more than $ 32 million in the year 2007, Which makes her one of the most paid non american actresses.

Help us improve this page:   Correct or update the Keira Knightley page