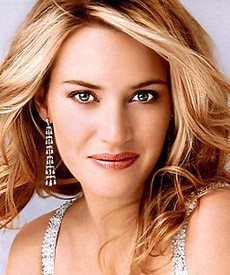 Kate Winslet is a famous English Actress, She was born on the 5th of October 1975.

In 1995, Kate Winslet had her best performance and the reason for her fame by taking a supporting role in the movie Sense and Sensibility.

In 1997, Kate Winslet first lead role was as Rose DeWitt Bukater in the movie Titanic.

Help us improve this page:   Correct or update the Kate Winslet page