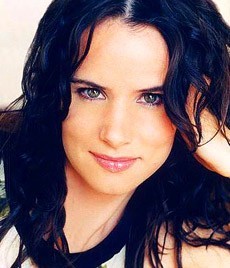 Juliette started singing as the lead vocalist in the band called Juliette and the Licks.

Starting 2009, Juliette has formed a new band called The New Romantiques, the group first album is known as Terra Incognita.

Her debut role was as Kate Farrell in the year 1987 in the Television series I Married Dora.

Since then she has been acting in TV and movies, In the year 2010 she took role in the movie The Baster.

Help us improve this page:   Correct or update the Juliette Lewis page