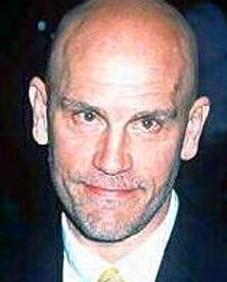 John Malkovich is a famous american actor, director and producer.

His real name is John Gavin Malkovich. He was born on the 9th of December 1953.

John Malkovich career in movies spans to over twenty five years. He took role in over 75 movies.

Some of his other movies include Con Air, The Man in the Iron Mask, Death of a Salesman, Dangerous Liaisons, Of Mice And Men.

He also took role in the movie Changeling opposite to Angelina Jolie.

Help us improve this page:   Correct or update the John Malkovich page