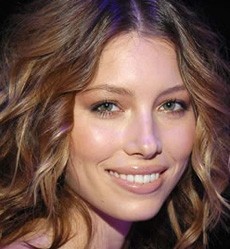 Jessica Biel is an American Actress. She is also a former model.

She even took role in some comedy movies such as I Now Pronounce You Chuck and Larry.

Help us improve this page:   Correct or update the Jessica Biel page