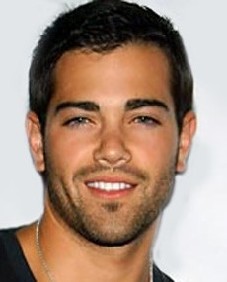 Jesse Metcalfe is an American actor, famous for his role as John Rowland in the Television drama Desperate Housewives.

His full name is Jesse Eden Metcalfe and he was born on the 9th of December 1978.

Jesse Metcalfe is also famous for playing the role of Miguel Lopez-Fitzgerald on the soap opera Passions.

His first minor role was in 2003 when he appeared in the TV-movie The North Hollywood Shoot-Out.

In the year 2006, Jesse Metcalfe took the leading role in the romantic teen movie John Tucker Must Die.

He also played the lead role in the movie Beyond a Reasonable Doubt in 2009.

In the year 2010, Jesse played the role of Craig in the movie The Tortured.

Help us improve this page:   Correct or update the Jesse Metcalfe page