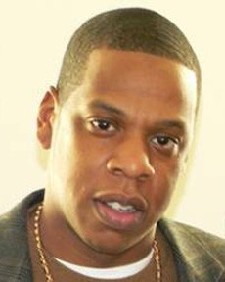 Jay Z is a famous American rapper, singer and entrepreneur.

Jay Z is also a good businessman as he is considered as one of the wealthiest hip-hop singers in the United States.

Jay-Z received several Grammy Awards for his achievements in the world of music.

He has net worth of over $150 million, because he sold over thirty million copies of his albums in the United States alone until 2009.

Help us improve this page:   Correct or update the Jay Z page